We know this is a busy time of the year for everyone, but wanted to take the opportunity to thank CKCA members who participated in the 50th Anniversary celebration on June 23. Twenty eight corvettes left Hutchinson at noon and recreated the original ‘drive and dine’ to the Brookville Hotel (spring 1968). During our stop in Brookville, we presented 50th recognition plaques to Dennis Nicklin and Steve Bernard. Dennis and Steve were both instrumental in starting the club in 1968 and we’re thankful for all their time and effort the past 50 years. We returned to Hutchinson around 4:00 pm where several members entered their corvettes in Oliver’s Beef & Brew 3rd Annual Car Show and members dinned in the reserved private dining area. CKCA members received black and red commemorative 50th ‘Koozies’ during the event. At the conclusion of the car show, Monte Long received ‘People’s Choice Corvette’ award for his 2015 ‘Z51’ coupe and Kevin Brown received ‘Best of Show Corvette’ award for his 2013 ‘427’ convertible. CKCA members enjoyed a great afternoon and evening reminiscing about the past and looking forward to the future. Special thanks to Oliver’s Beer & Brew for helping make our 50th anniversary event special. 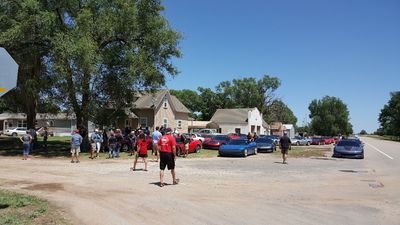 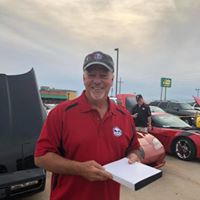 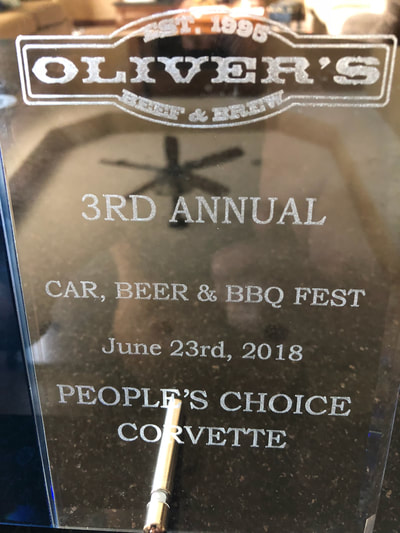 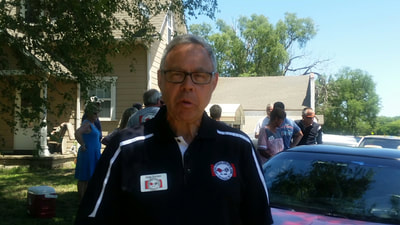 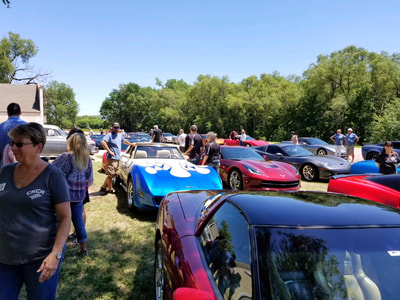 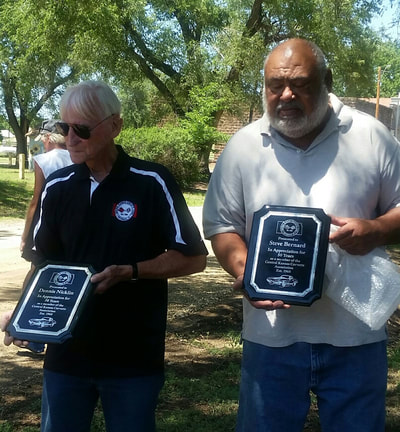 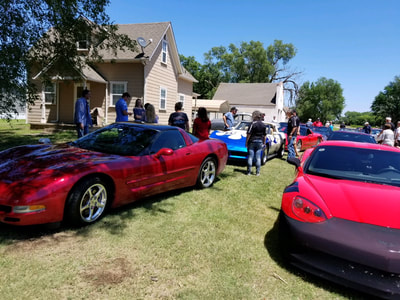 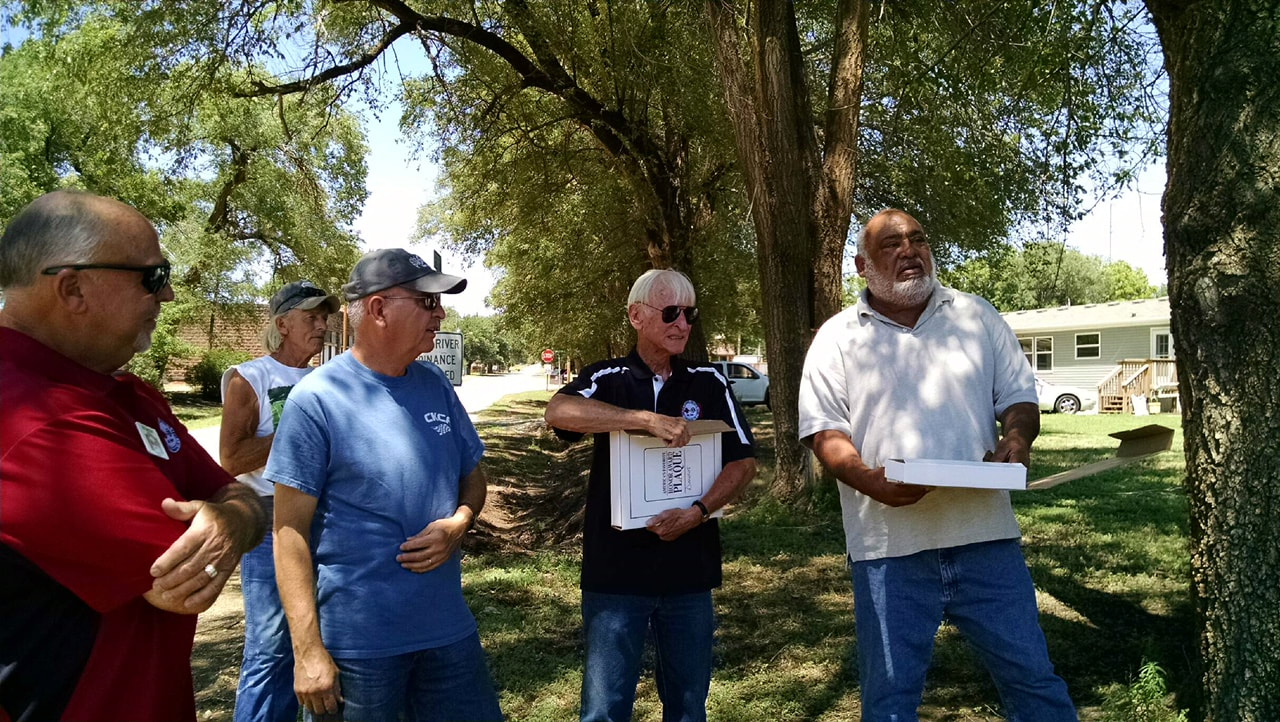 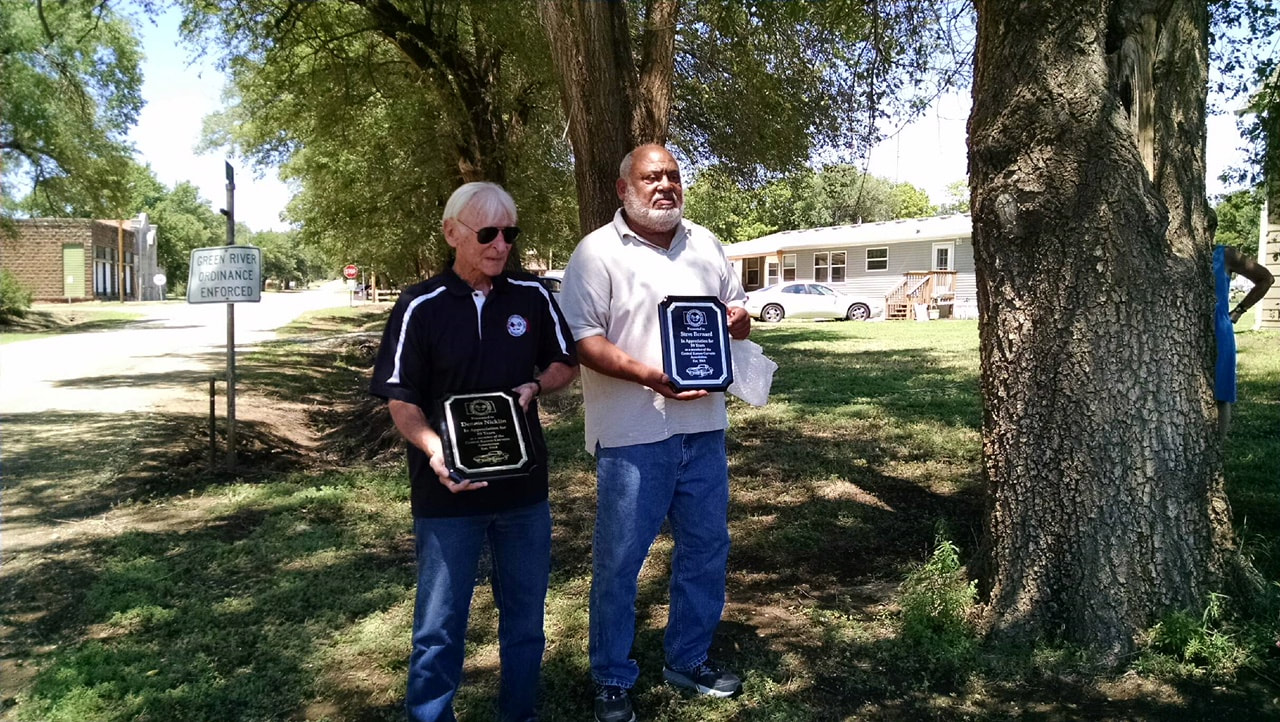 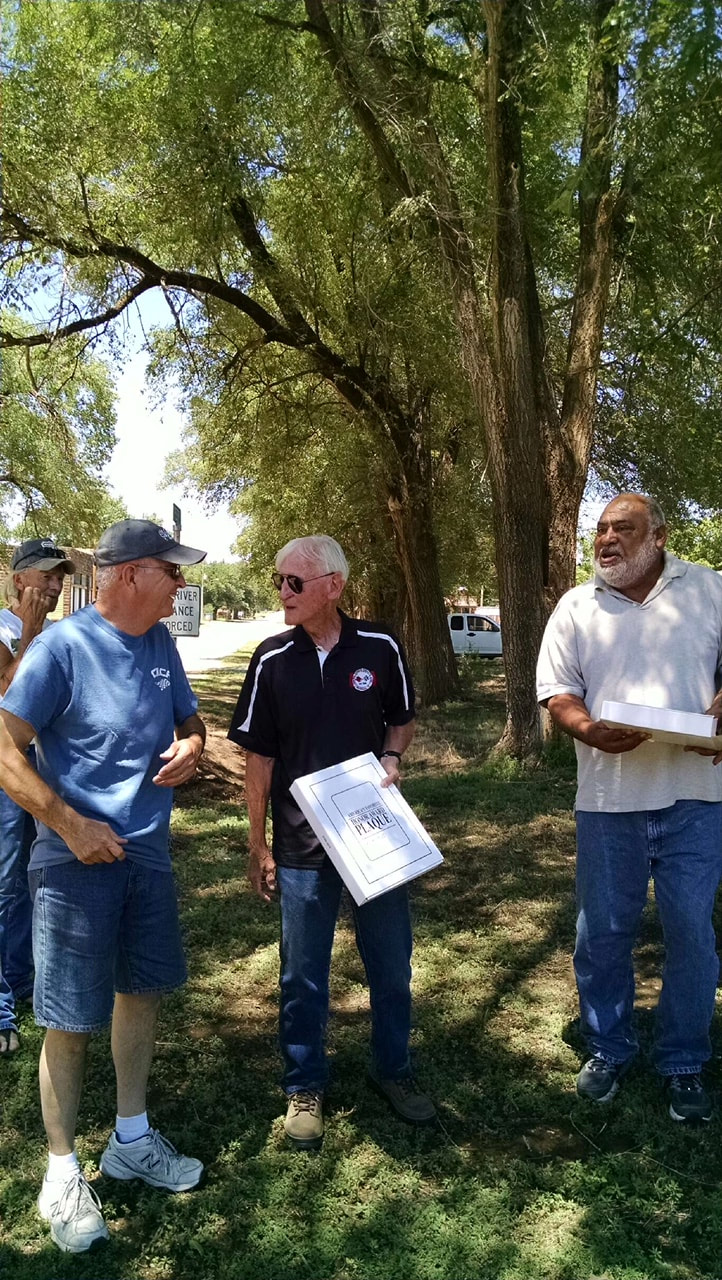 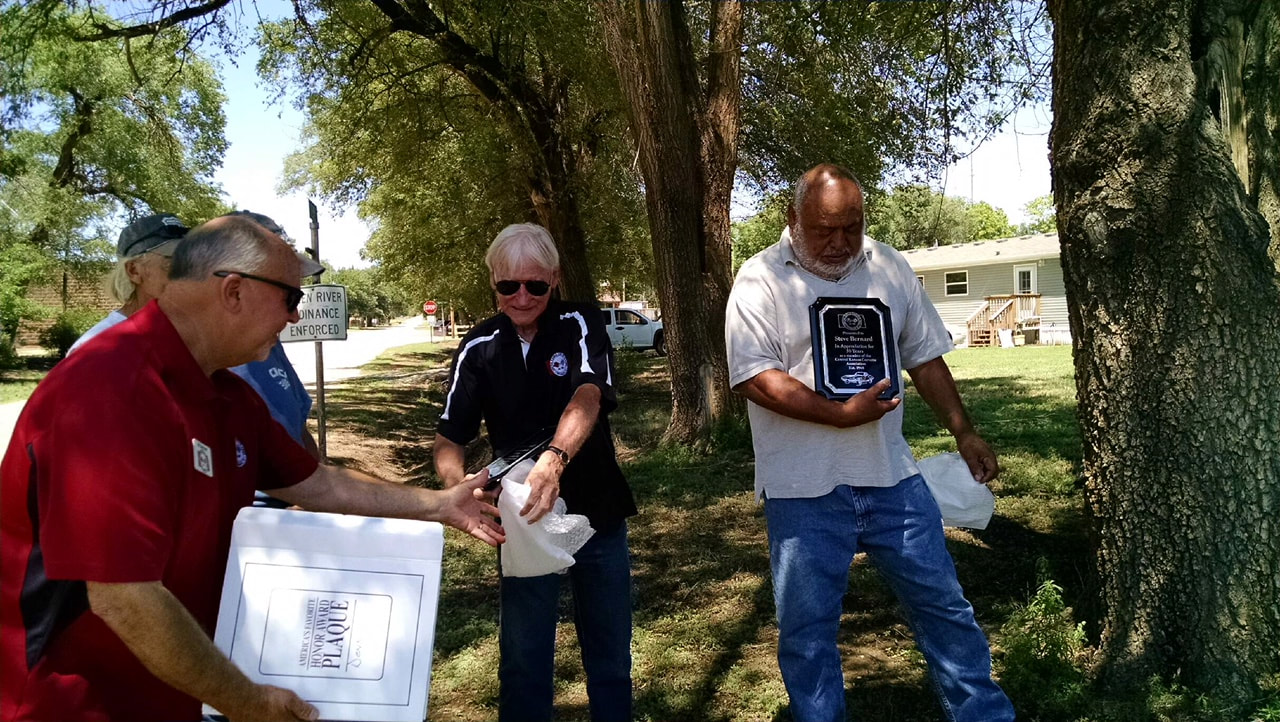 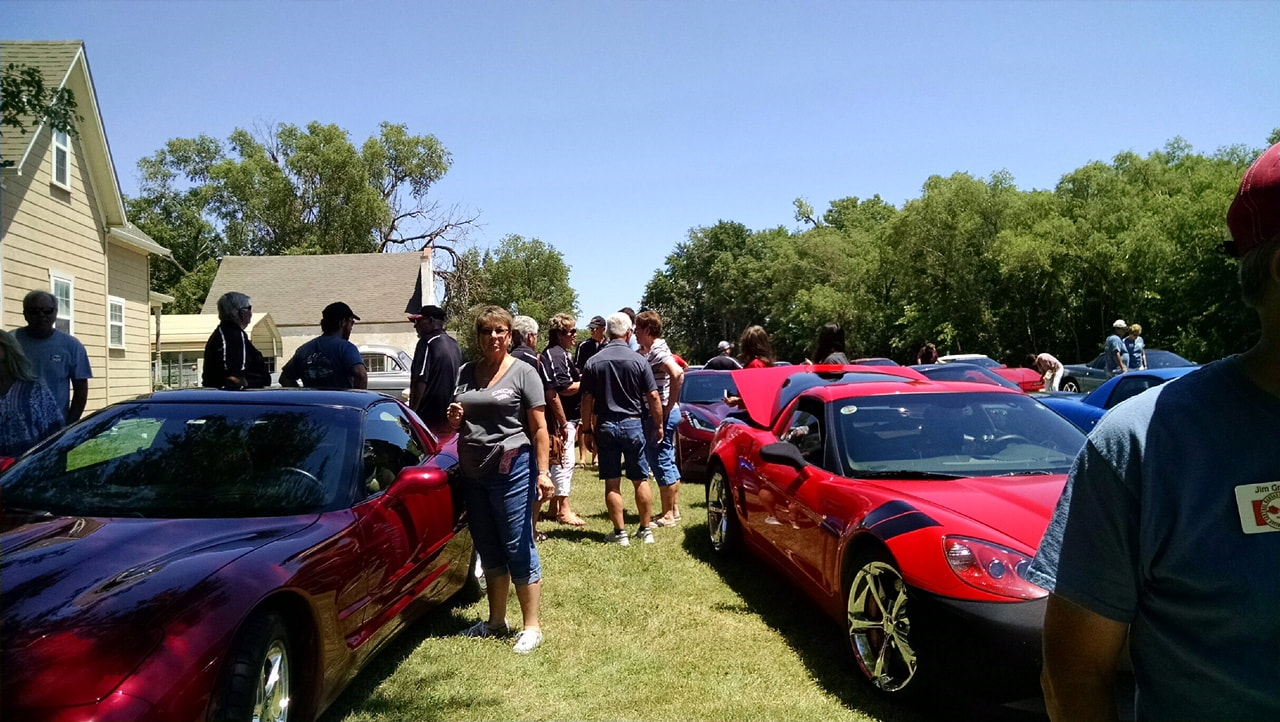 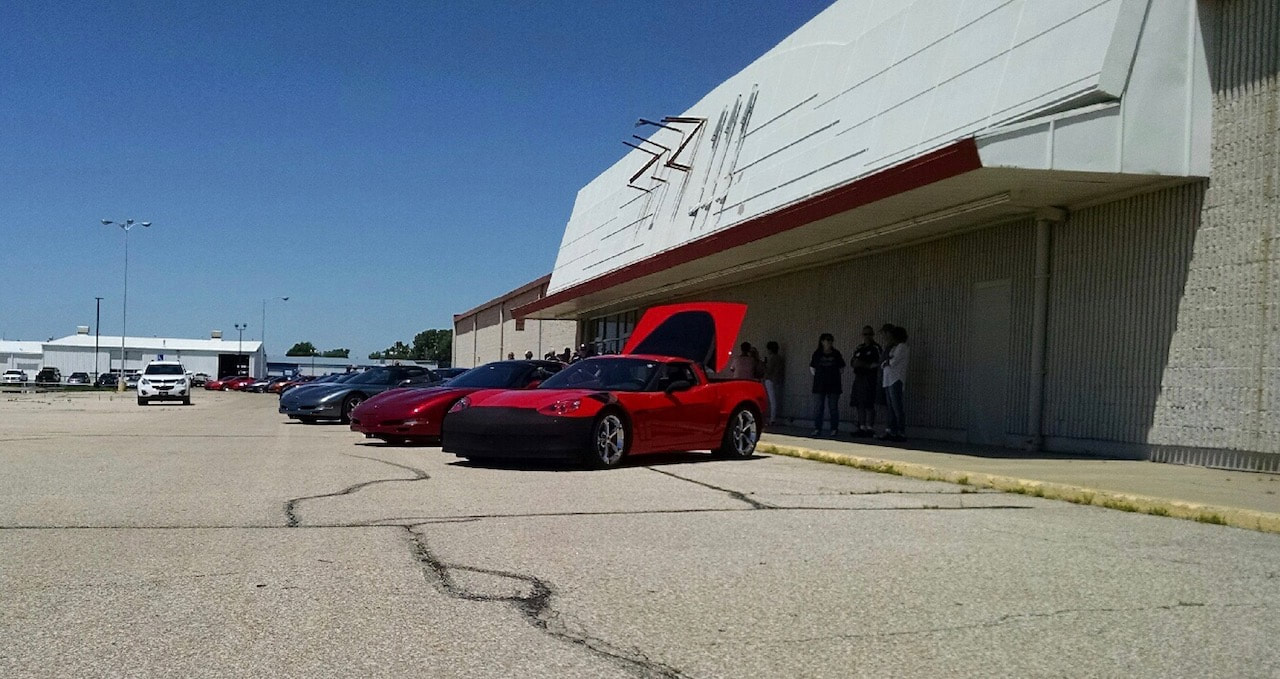 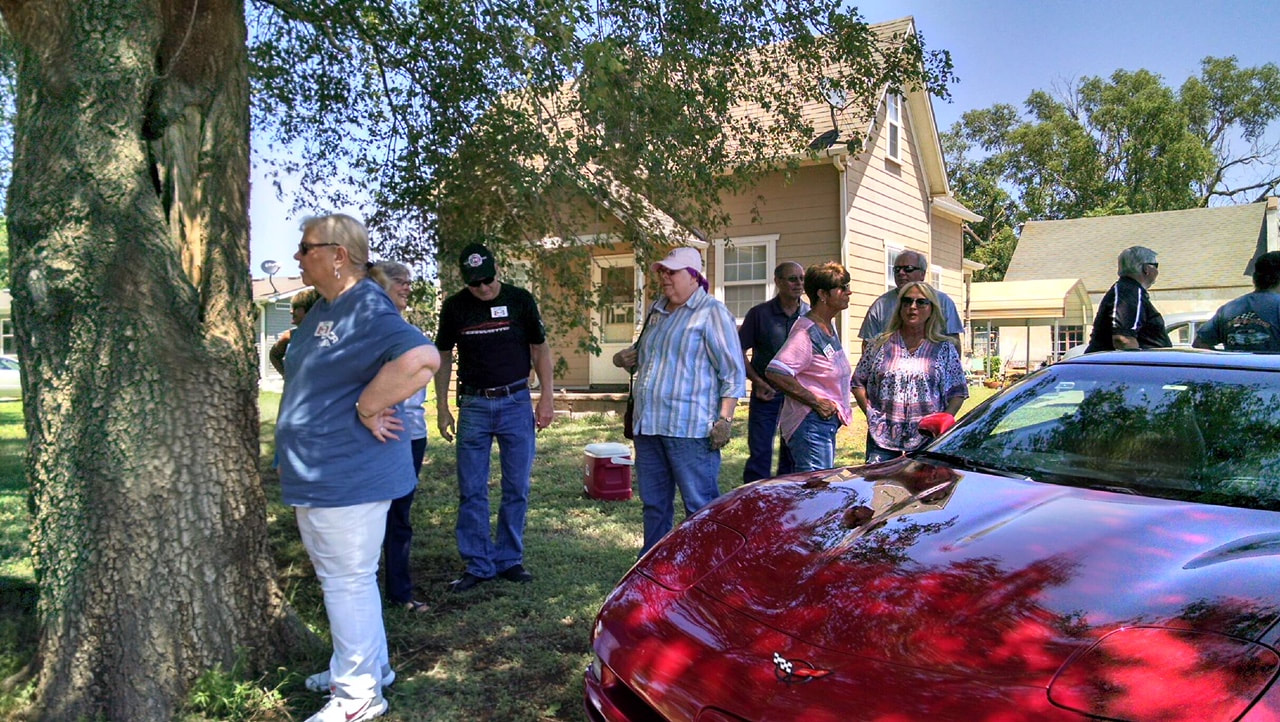 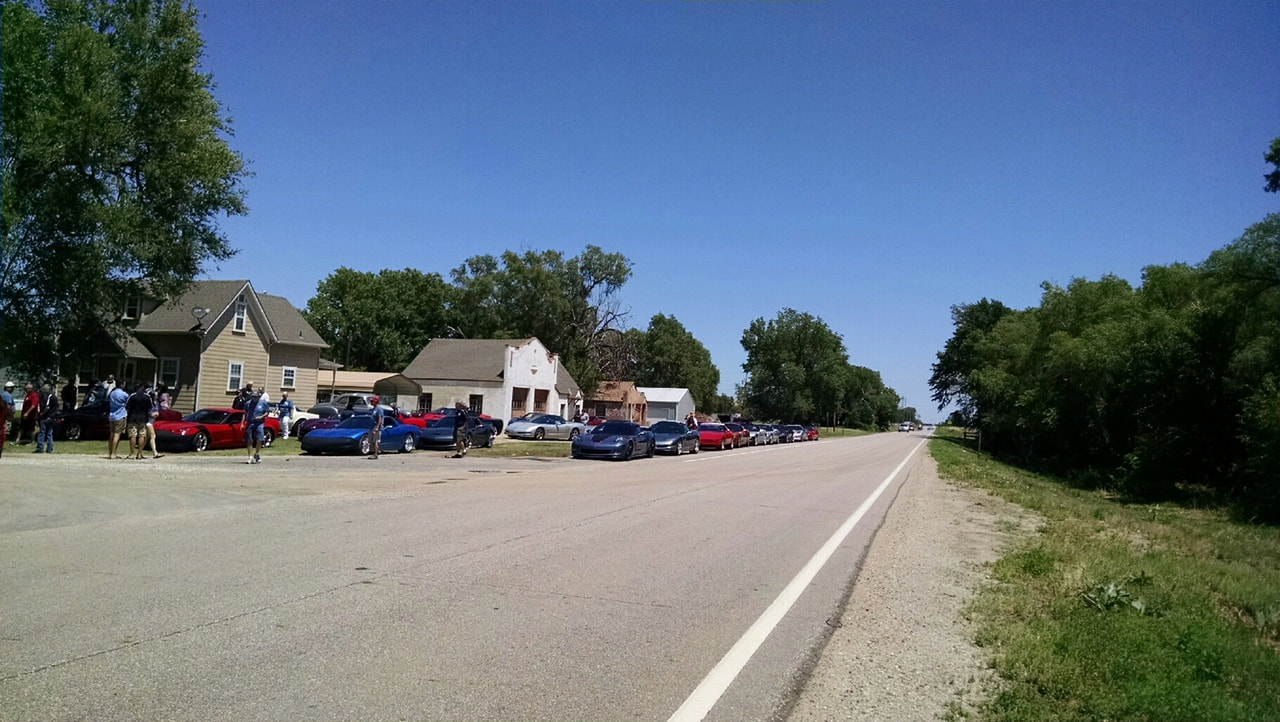 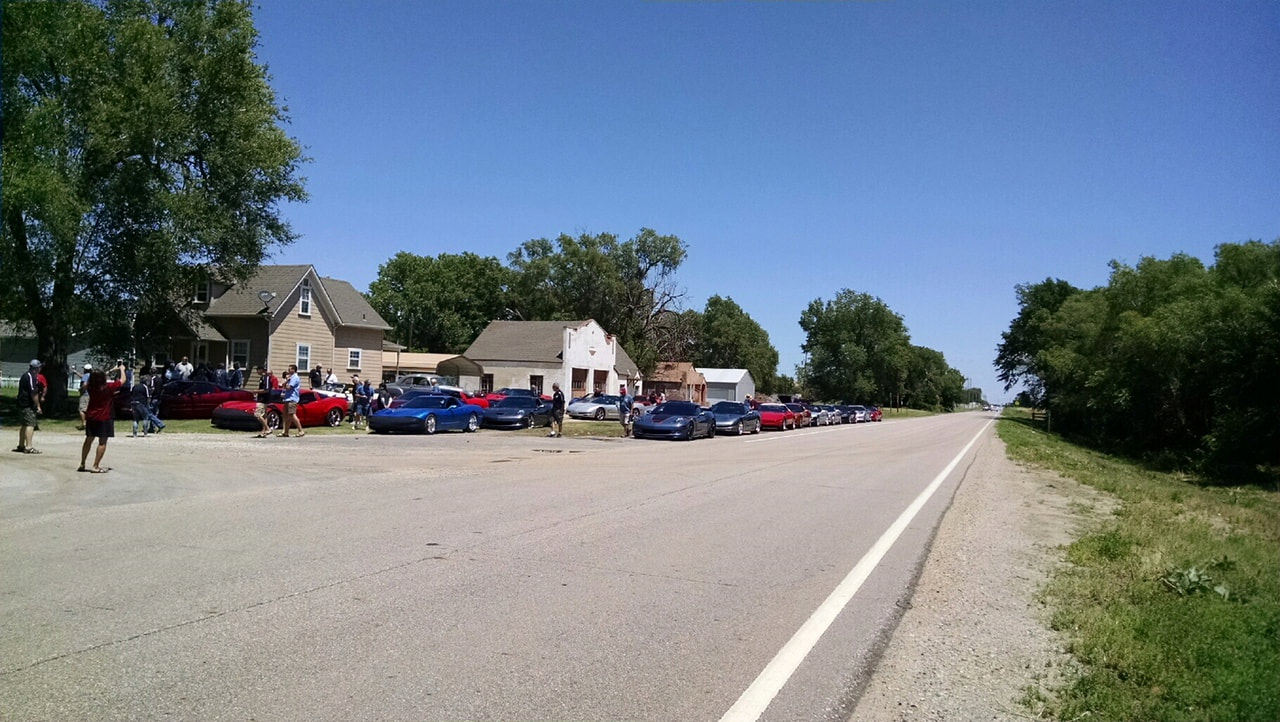 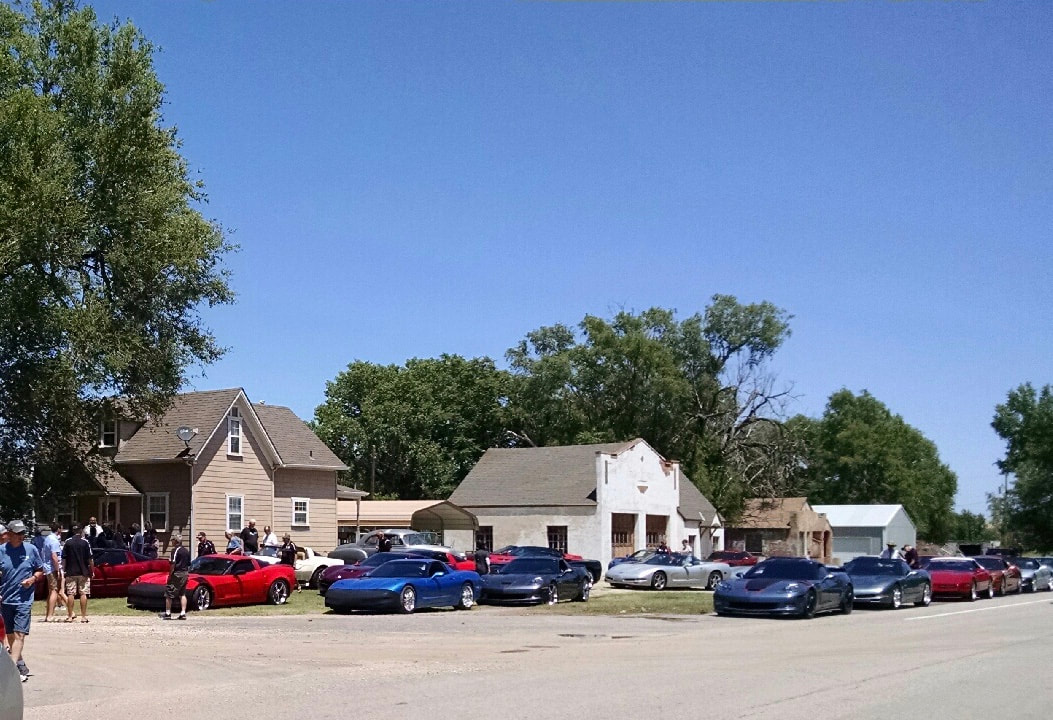