At the suggestion of Hutchinson Zoo Director Jana Durham, CKCA member Jim Gruver quickly recruited a trio of Corvettes and one Harley to display at last Saturdays “Boo at the Zoo” promotion at the Hutchinson Zoo in Carey Park. Jana thought this would be a great way to help promote the April 27, 2013 “Harley & Corvette Car Show” at the zoo. An estimated 2000 children streamed into the zoo to see the animals while wearing their favorite trick-or-treat costumes. Zoo staff and volunteers handed out free candy to the children that attended the event. The children and parents thoroughly enjoyed seeing the corvettes on display. A special thanks to Jim & Debby Gruver, Jim Barkley & Linda Ratzlaff for their last minute efforts.

I’m embarrassed to say it’s been nearly 15 years since I last toured the Hutchinson Zoo. The zoo has expanded considerably since I served on the Friends of the Zoo board of directors (17 years ago). The zoo now encompasses over 9 acres of space. There should be plenty of room to display Corvettes and Harleys at the spring car show. Take time to visit the zoo; you’ll be glad you did. 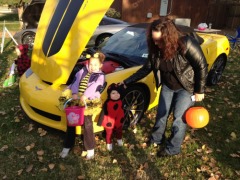 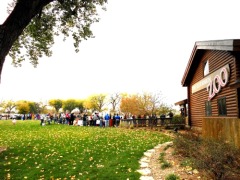 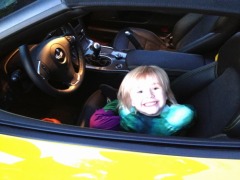 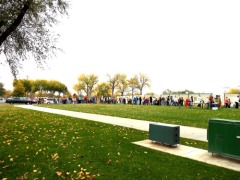 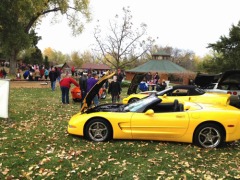 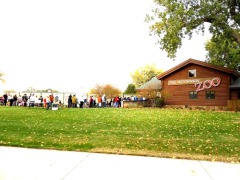 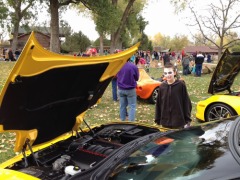 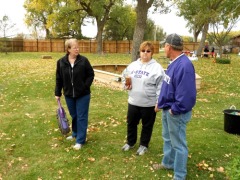 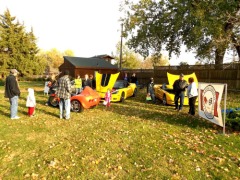 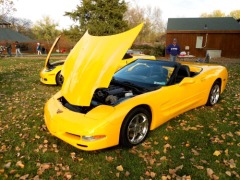 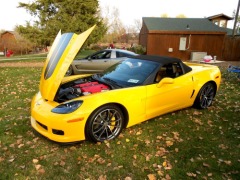 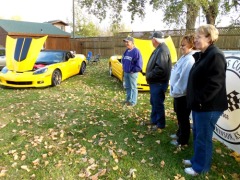 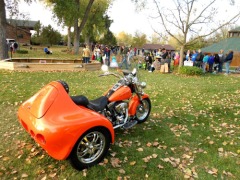 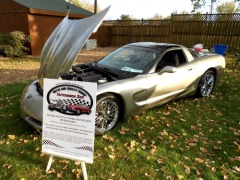 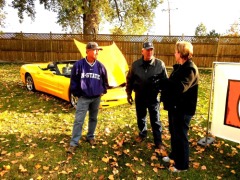 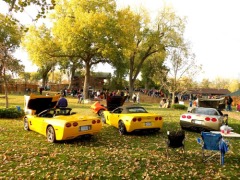 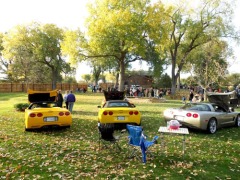 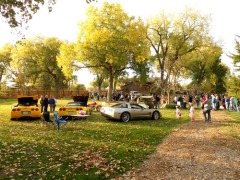 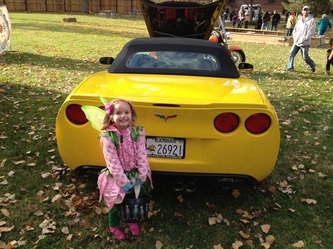 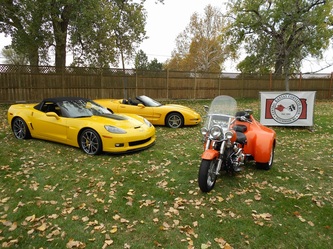