﻿July 2015:
We had a nice turnout last night at Third Thursday. Over 20 CKCA members (16 corvettes) enjoyed a beautiful evening in downtown Hutchison. As usual, the corvettes drew considerable attention throughout the evening. Several members enjoyed sandwiches across the street at Cool Beans. 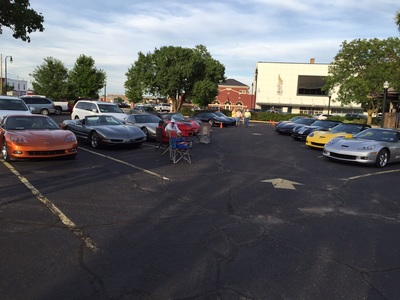 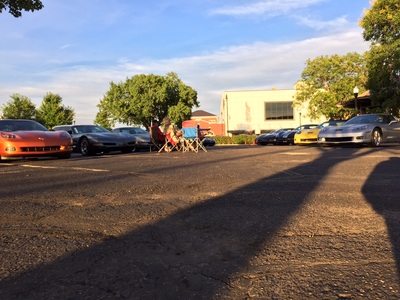 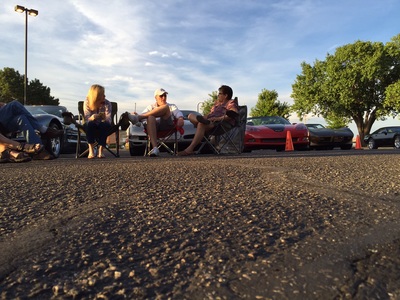 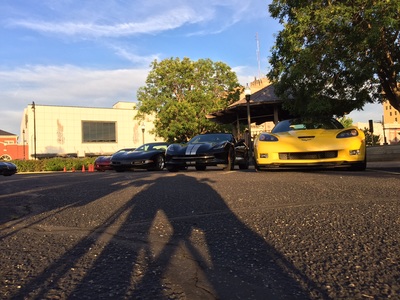 August 2014:
15 CKCA members and 9 corvettes ‘braved the heat’ and attended the ‘Third Thursday’ event at DCI Park last week. Several members enjoyed “Moonburgers” while others enjoyed a late breakfast at Skaets following the event. Everyone enjoyed the impressive local band that played ‘Beatles’ hits throughout the evening in the large gazebo. 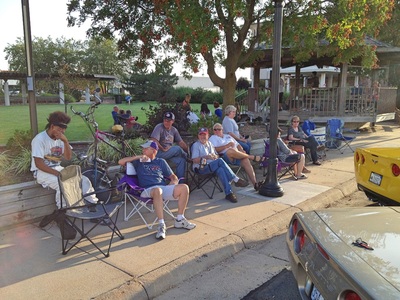 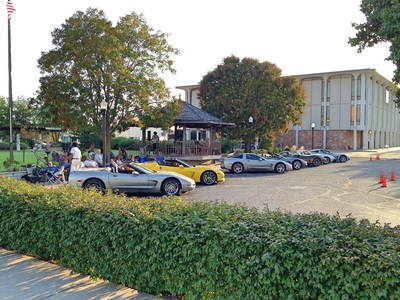 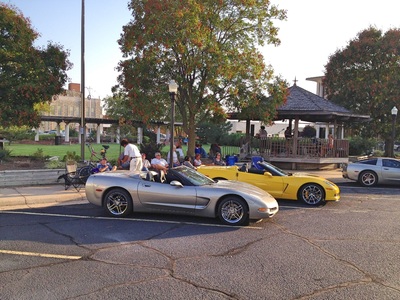 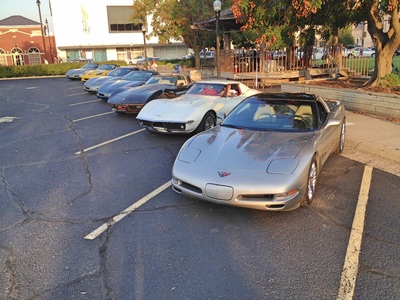 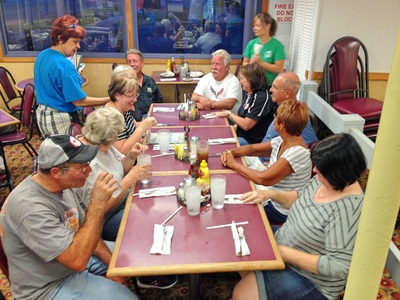 Third Thursday June 19th"13 Vettes participated in '3rd Thursday' even though they cancelled the bike show because of potential bad weather. It turned out to be a beautiful evening with a good sized crowd. CKCA members enjoyed the evening and ate at Playa and also stopped at The Polo for a nightcap. 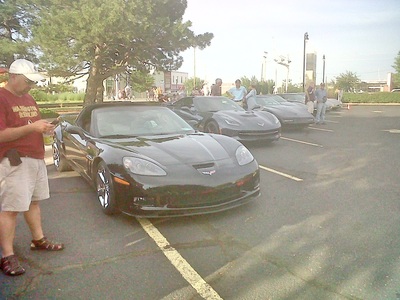 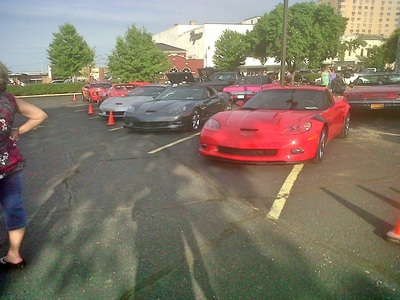 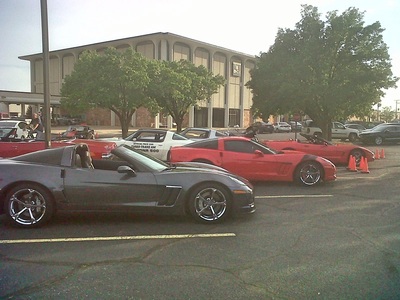 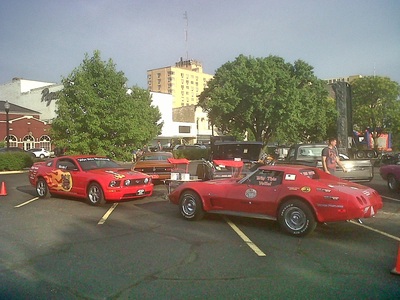 30 CKCA members (17 corvettes) participated in last nights 'Third Thursday' event and later caravanned to 'Playa' for dinner. We were joined by a handful of Mid State Street Rod members. This was one of our best 'Third Thursday' turnouts and everyone enjoyed a great July evening.