Dennis Nicklin served as a Naval Aviation Ordnance-man
during the Vietnam conflict from 1963 thru 1966. 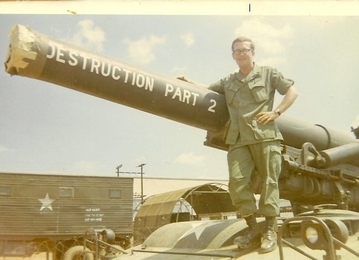 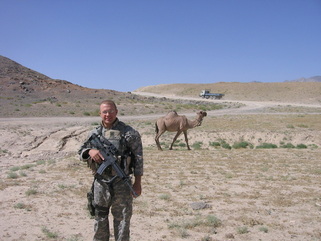